The Long-standing Commitment of the Diocese to Education
As early as in the beginning of the 20th century, the Diocese of Quilon established religious and educational institutions not only for Catholics, but all sections of society. But when the new dioceses of Kottar, Trivandrum and Punalur were carved out of the territory of the Diocese of Quilon, many institutions under its jurisdiction were handed over to the newly constituted Dioceses. There were 132 vernacular primary schools under the Quilon Diocese. Most of these were later ceded to the dioceses of Kottar and Trivandrum. Later, High Schools and Primary Schools, in the English and Malayalam media, Higher Secondary Schools in the aided and unaided sectors, Fatima Mata National College, and Karmela Rani Training College were established with the ultimate aim of prioritizing the spread of education as the first step to the social uplift of the backward communities.

The Name: FATIMA MATA NATIONAL COLLEGE
Fatima Mata National College honours the name of Blessed Virgin Mary seen in apparition at Fatima, Portugal in 1917. The founder, Bishop Jerome  Maria Fernandez, an ardent devotee of Our Lady of Fatima, wished and prayed for her maternal protection and care on every member of the college community. His patriotic spirit also envisioned every Fatimite imbued with a pan-Indian spirit and a genuine sense of dedication and service to the motherland.

The Motto: PER MATREM  PRO PATRIA     (through the Mother for the Fatherland)
The Fatima motto, PER MATREM PRO PATRIA, reflects the idea of Marian devotion as a means to foster social responsibility. The pride of India’s first Roman Catholic Diocese (Quilon), Fatima College crossed the significant milestone of her diamond jubilee in 2011-12, in service of the nation. This autonomous institution of higher learning is dedicated to the task of equipping young men and women for responsible roles in India’s national life.

Founder
Bishop Jerome M. Fernandez, the first native prelate of the Diocese of Quilon, was a great visionary who established Fatima College for the enlightenment and social uplift of the backward classes, including Roman Catholics of the Latin Rite. His Lordship believed in education as a means to empowerment, progress and social change.
Bishop Jerome was born on September 8, 1901 at Koivila, Kollam. In 1915, he joined St Raphael’s Minor Seminary, completed his high school at St Aloysius Boys’ School, and was enrolled in St Teresa’s Major Seminary. (The Seminary building – the western wing of what is now Fatima College – was constructed by His Lordship, Archbishop Aloysius Maria Benziger, OCD, Bishop of Quilon, 1905-1931.) On completing his ecclesiastical studies, he was ordained priest on March 24, 1928 and was immediately appointed Professor of Latin and Theology in his Alma Mater. It was a well-deserved position in recognition of his intelligence, dedication and hard-work, especially as it was a period when there were very few Indian Professors in the seminaries of India.
A year later when Bishop Derere was transferred to Trivandrum – the newly erected diocese bifurcated from Quilon – Fr. Jerome was consecrated the First Indian Bishop of the oldest Diocese of India. (The Diocese of Quilon was established in 1329 by Pope John XXII.) At 36 years of age, he was the youngest Bishop in the world then.
During his reign of 41 long and fruitful years – from 1937 to 1978 – Bishop Jerome proved himself a man of indomitable courage and tremendous faith in God. The visionary in him built a chain of schools, colleges and other educational institutions. The special interest His Lordship took in the growth and development of Fatima College is worth mentioning. This college is, undoubtedly, the fruit of this dedicated and far–sighted prelate’s selfless labour. Karmela Rani Training College at Kollam, Bharatha Matha I.T.I  at Kottiyam and the Jyoti Nikethan Women’s College at Kollam, sister institutions of Fatima, were founded in 1960, 1962 and 1973 respectively. The Bishop Benziger Hospital and the Nursing School are the other outstanding gifts of the Bishop to his flock.
The life and spirit of the Founder of the college will be a source of continuous inspiration for generations of Fatimites as well as the staff privileged to serve in this centre for higher education. 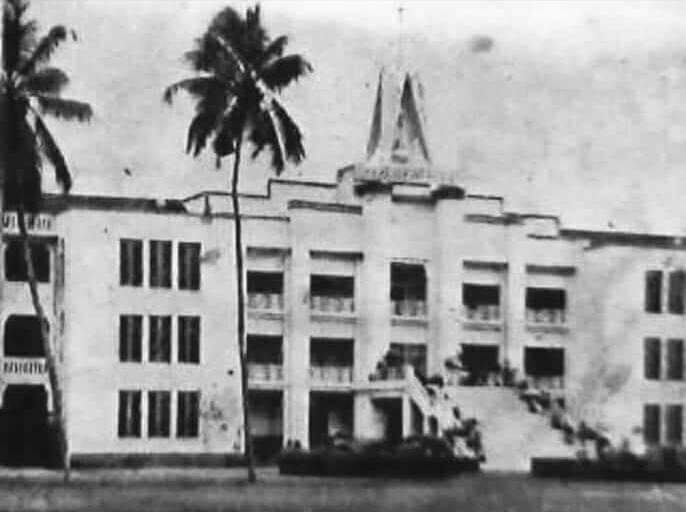 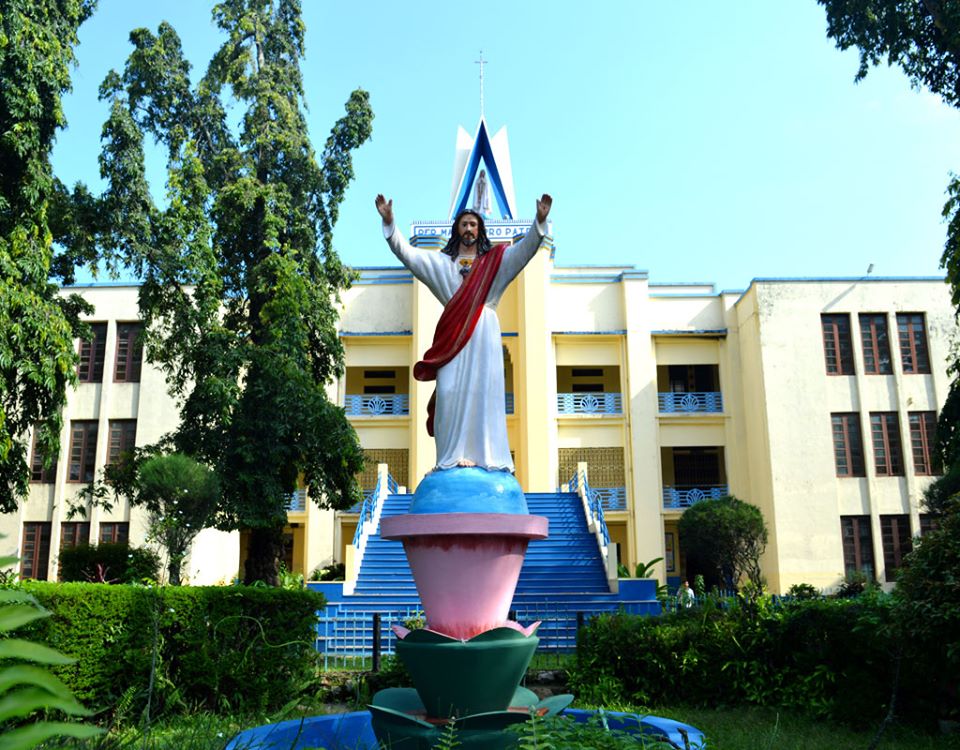 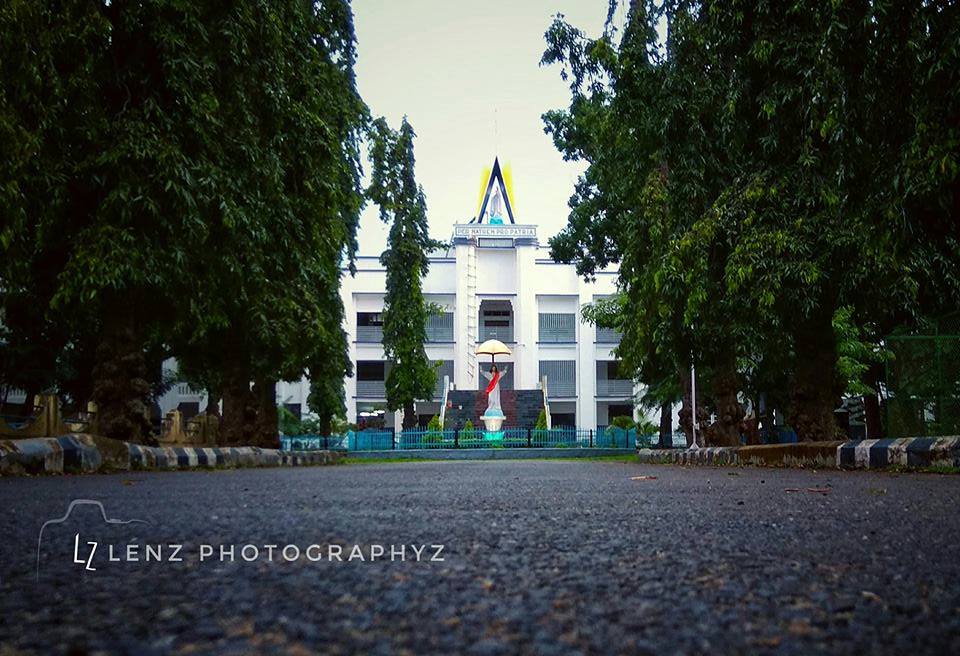 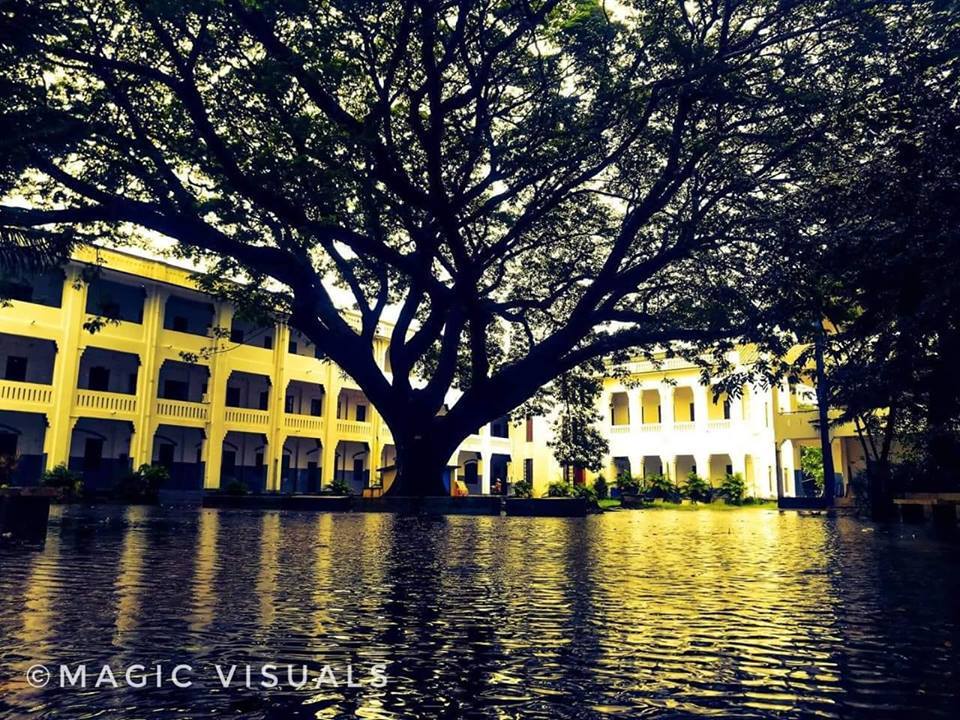 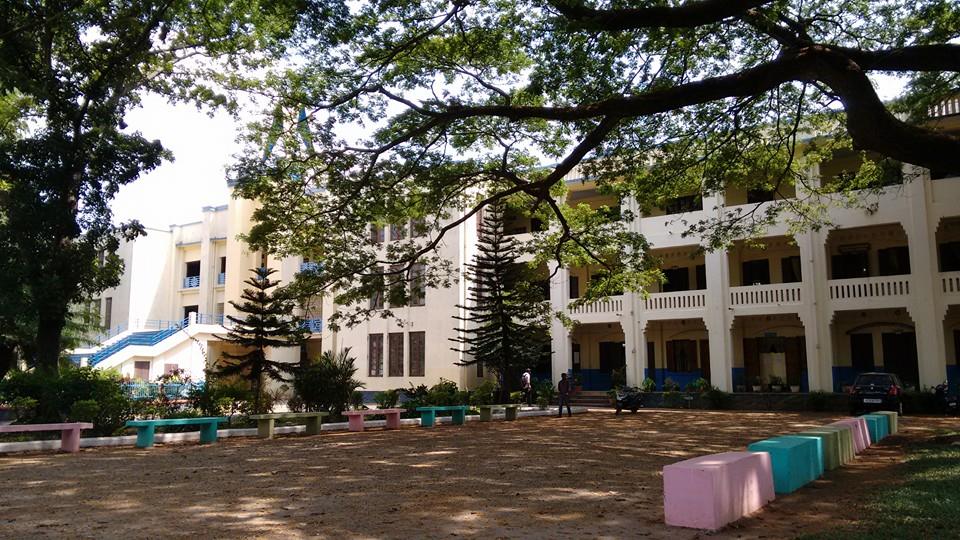 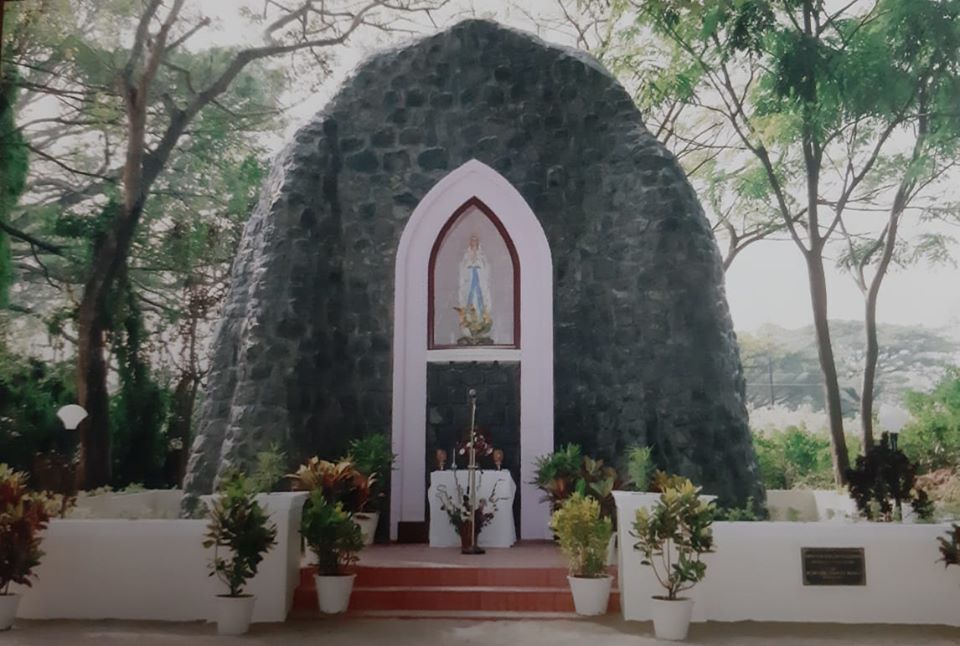